ASKING FOR IT | for the woman who isn't 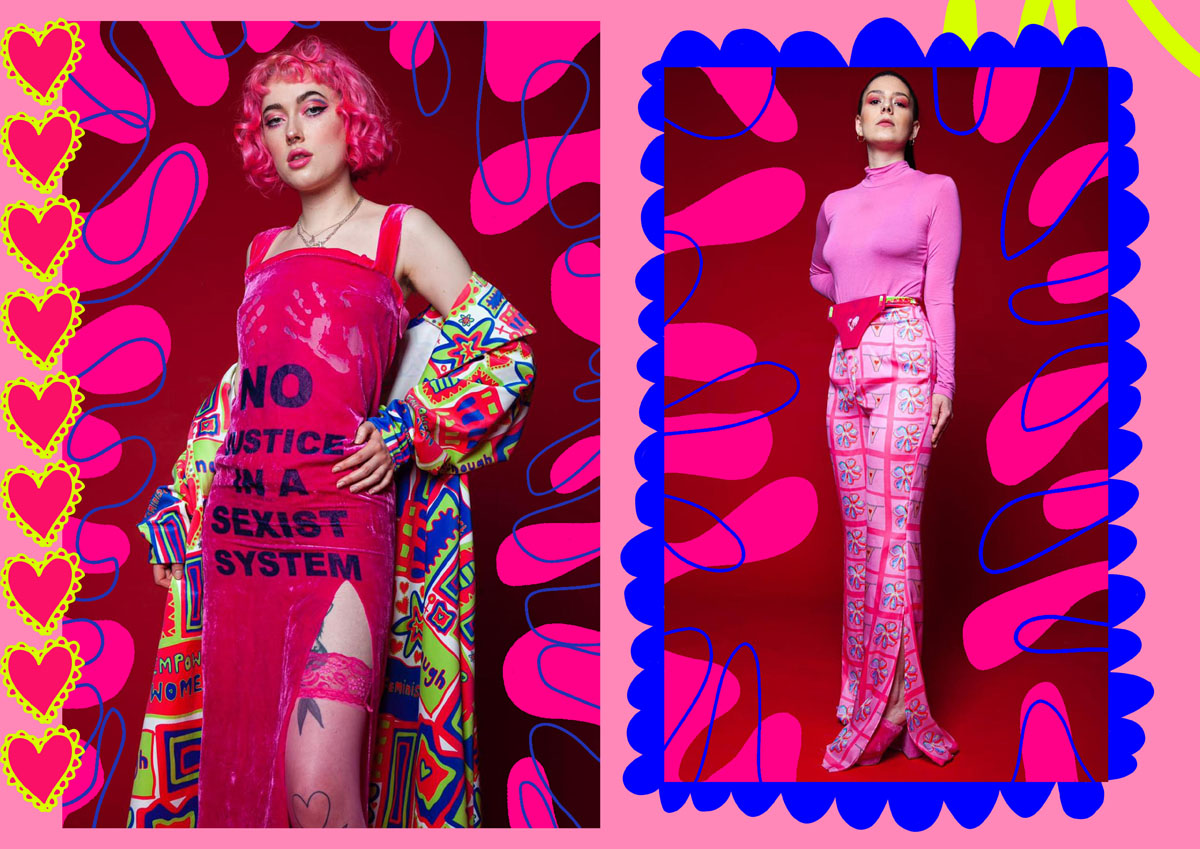 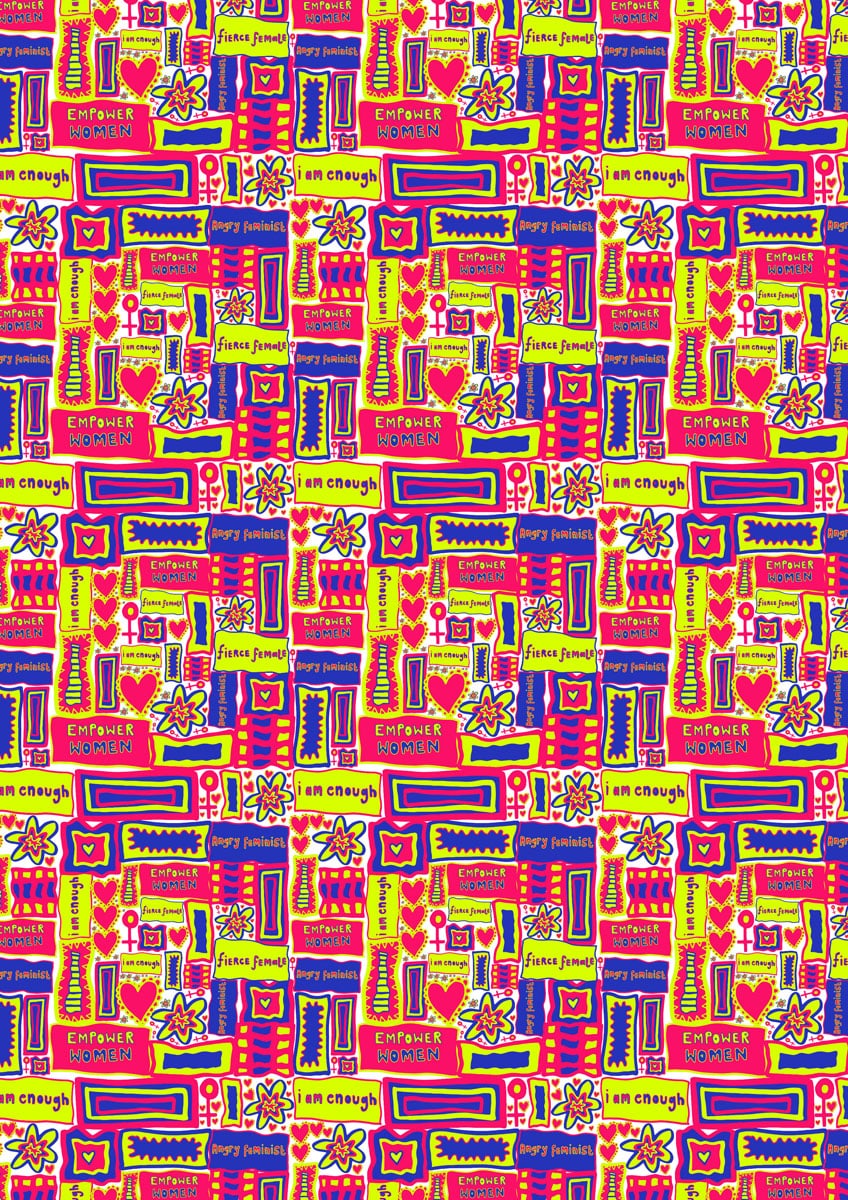 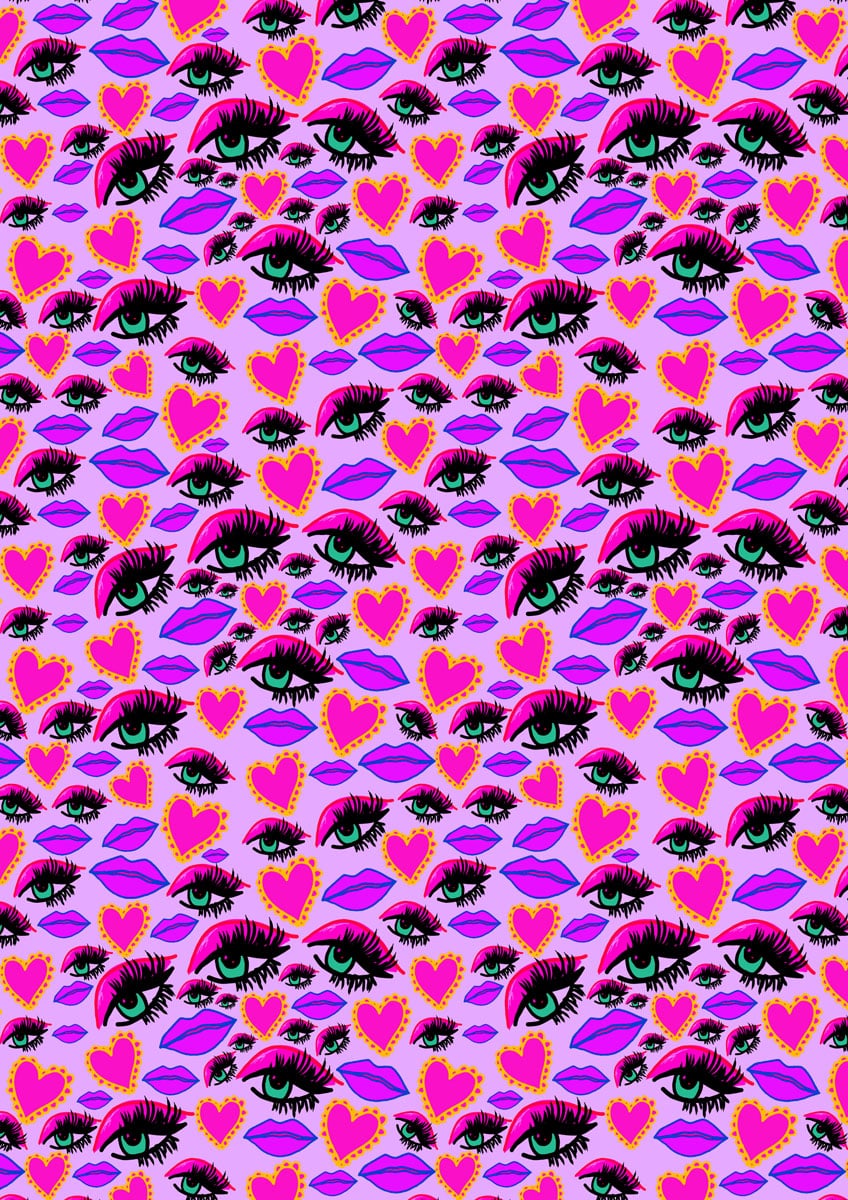 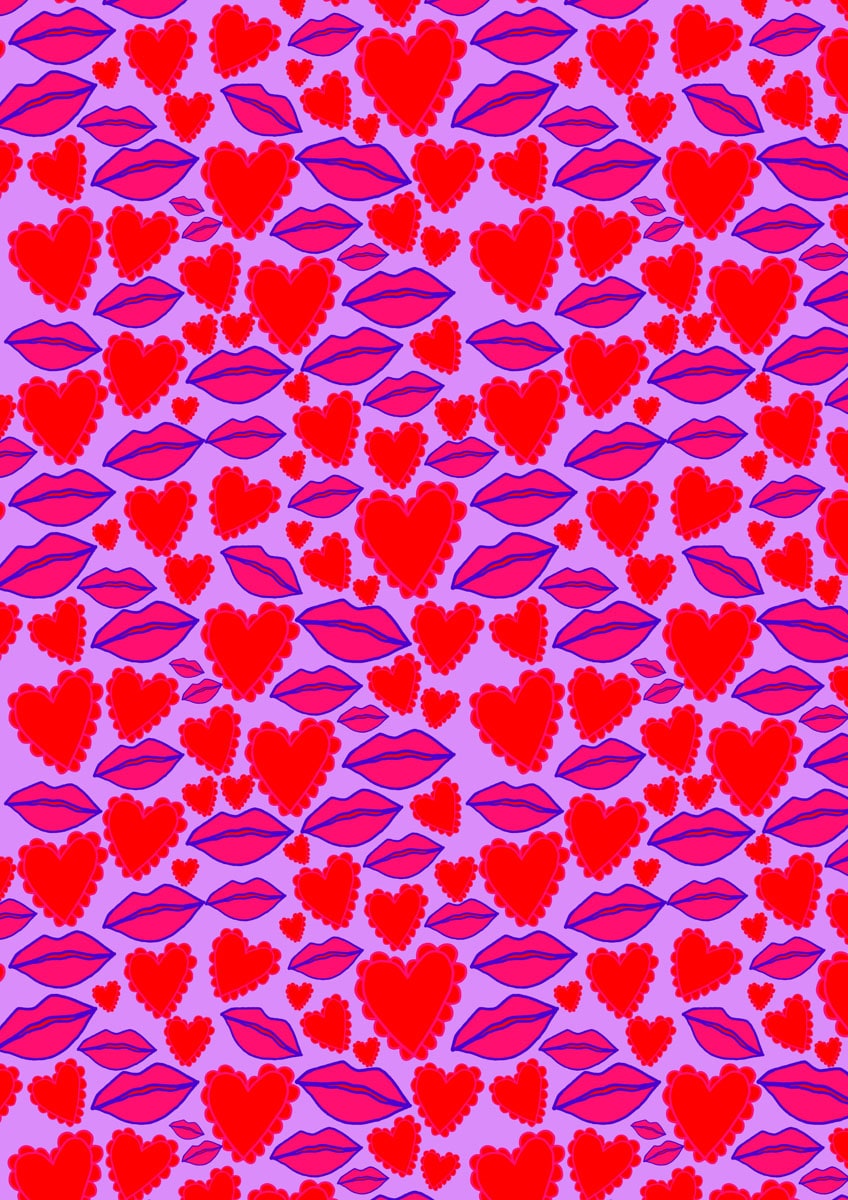 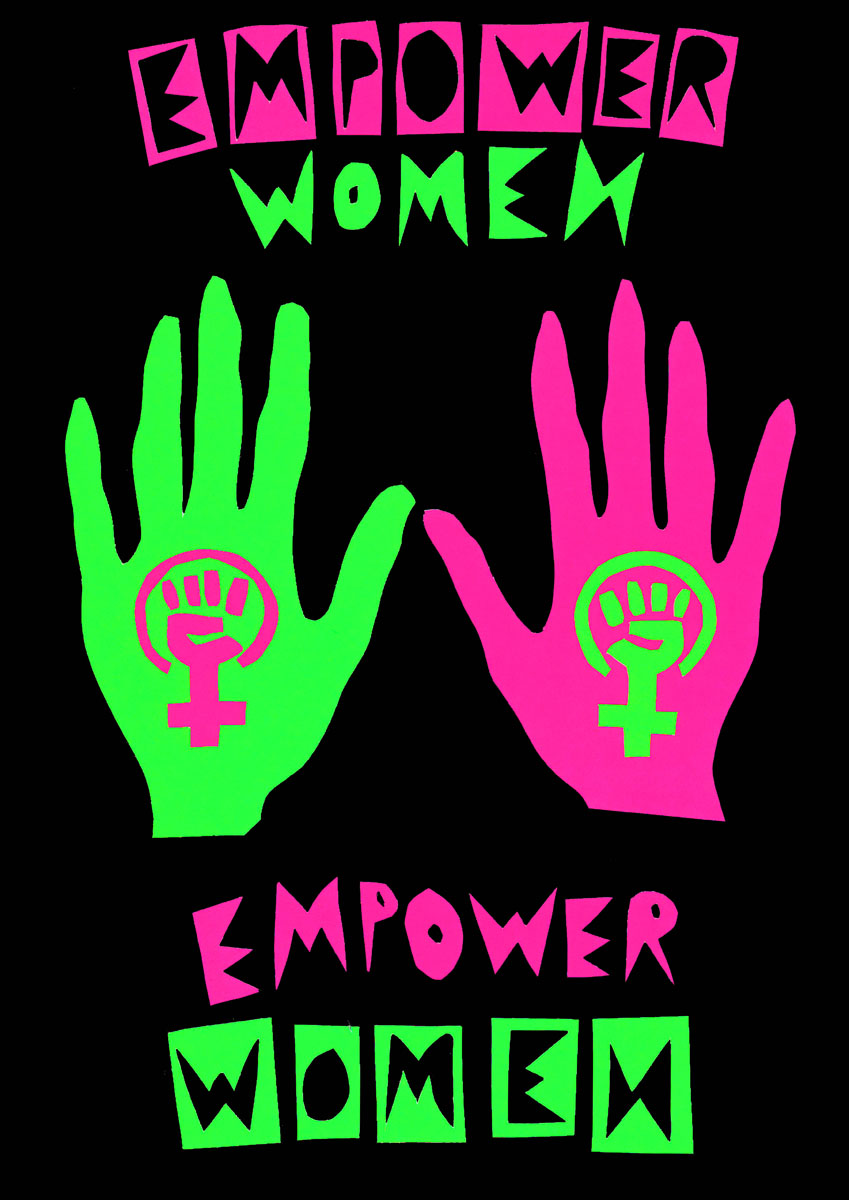 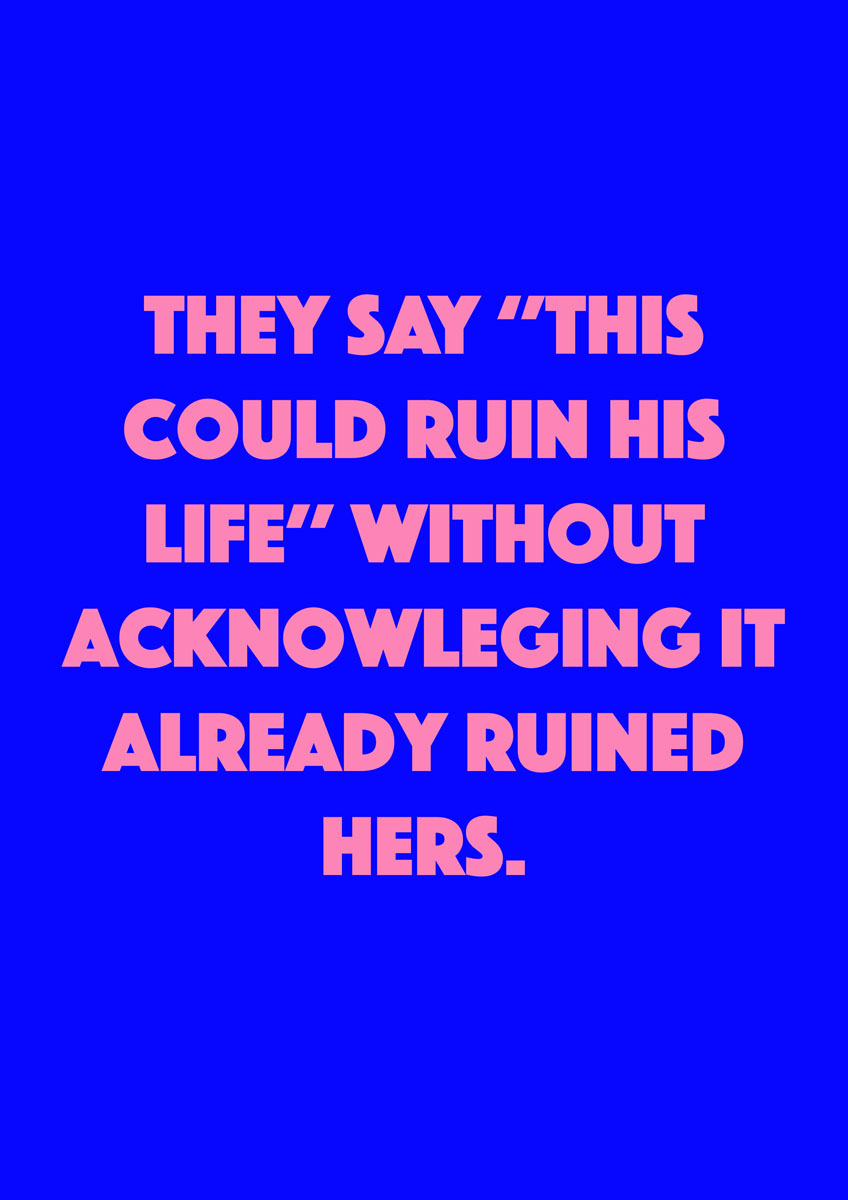 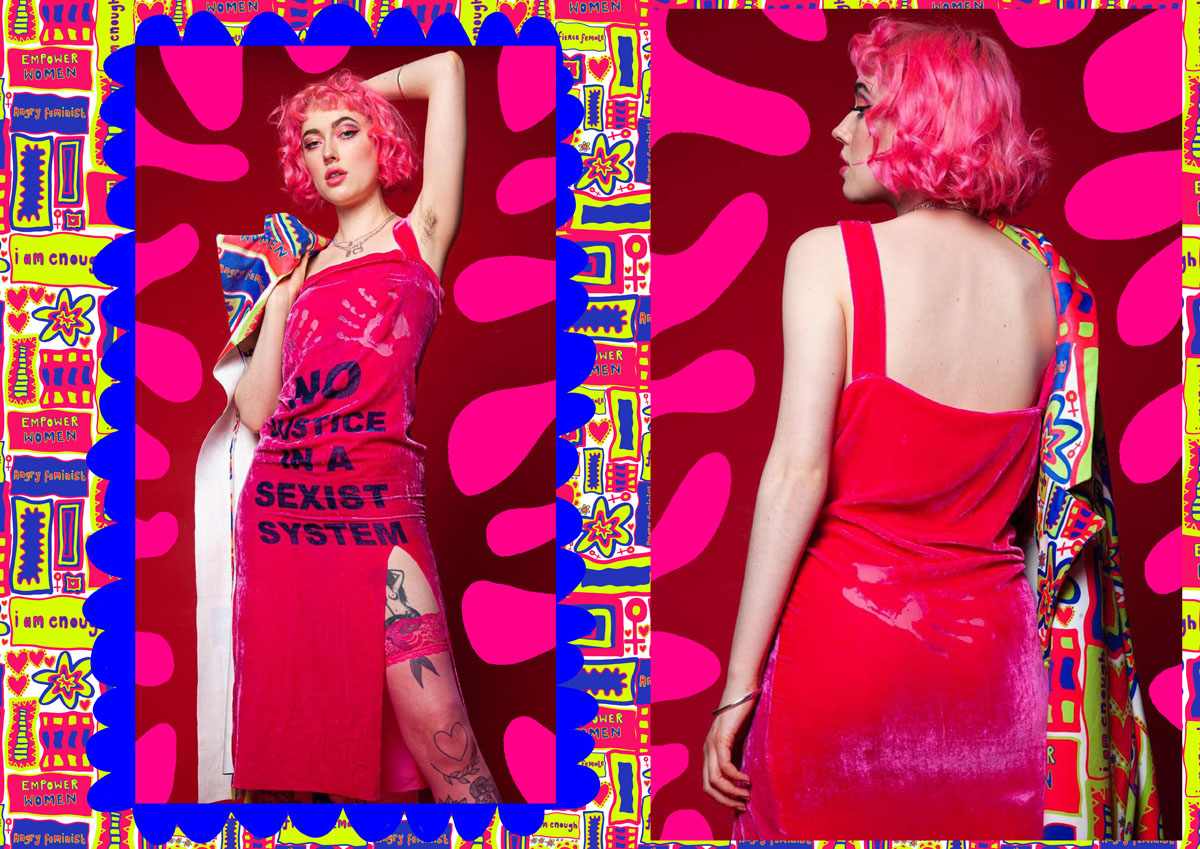 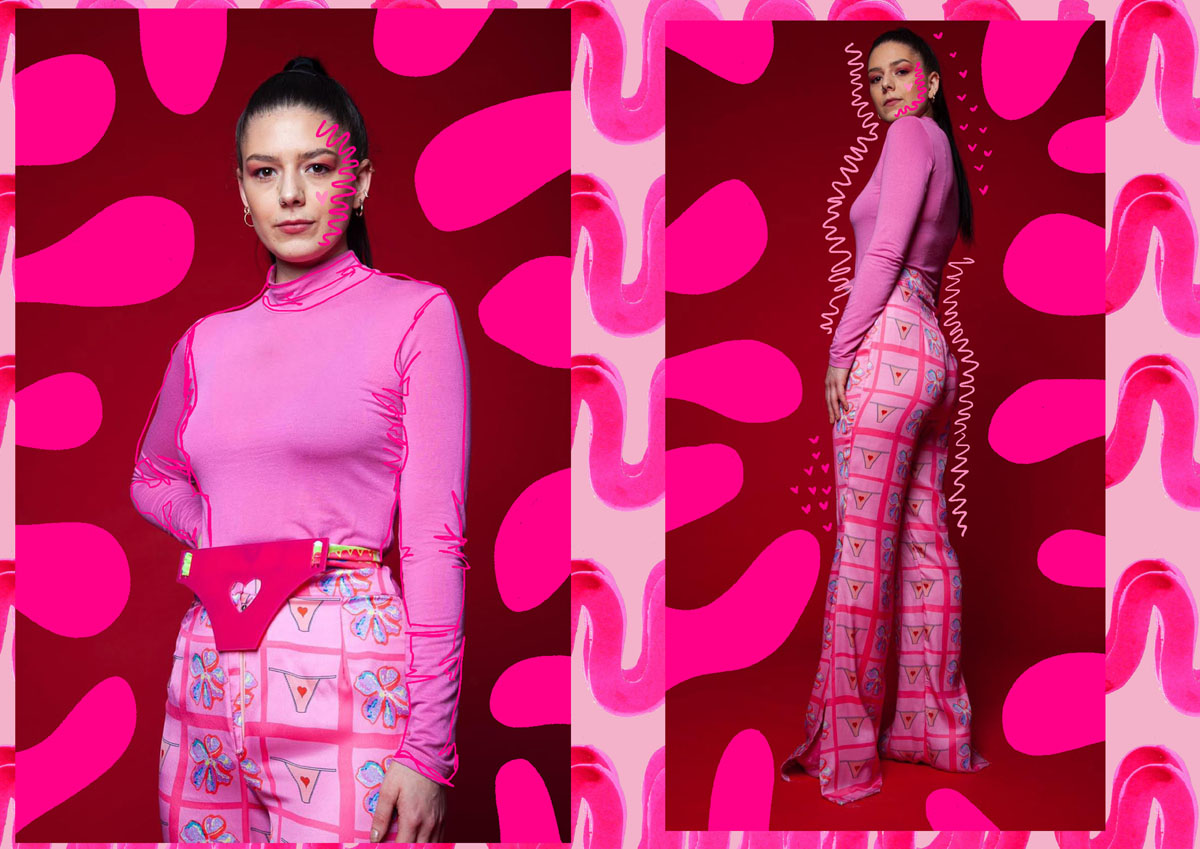 My graduate collection- 'ASKING FOR IT|for the woman who isn't' is influenced by me going to protests, feminist talks and media stories that contribute to the victim-blaming of women. An example of a talk I've attended- Outliving Onseself: Surviving Sexual Violence: A conversation between Professor Susan Brison and Liz Kelly, at London Metropolitan University. The experiences of Professor Susan Brison who was brutally raped, strangled and left of dead by a stranger when going on a walk one day has has been an influence behind my designs, along another media story where a victims underwear was held up in court to suggest she has consented to sex. After her degrading court case, she committed suicide. Protests then started when this became public and women started postingpictures of their underwear online with the #thisisnotconsent - which went viral. This is why underwear and consent is hugely important within my work. My political, womenswear collection is about power-dressing, empowerment, amplifying the voices of women and to raise awareness of men's violence against women and girls. I wanted to illustrate the ‘’advice’’ women are given that could be seen as well-meaning in order to protect them from being assaulted, however, all it does is perpetrates victim-blaming and highlights a rape culture we very much still live in and sexual violence against women and girls is normalised. The ‘’safety’’ precautions would have be printed on the insides and lining of my garments. 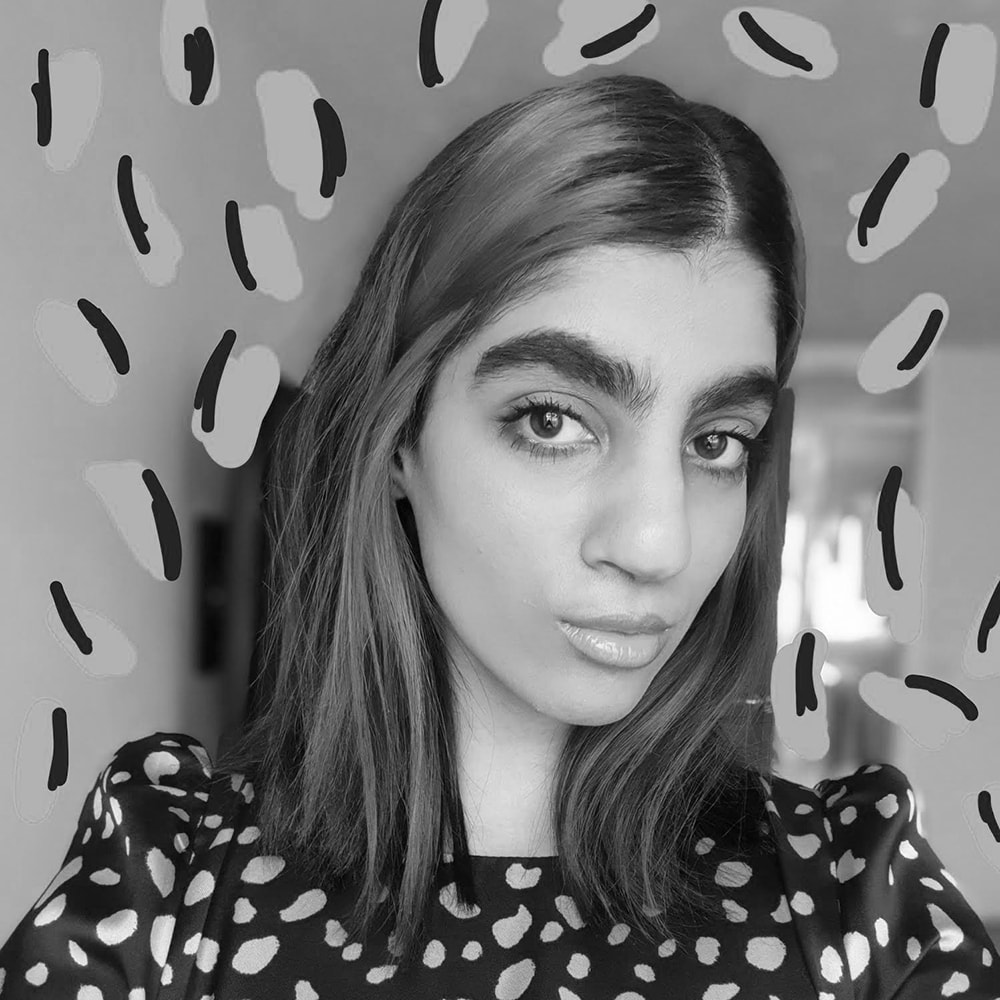